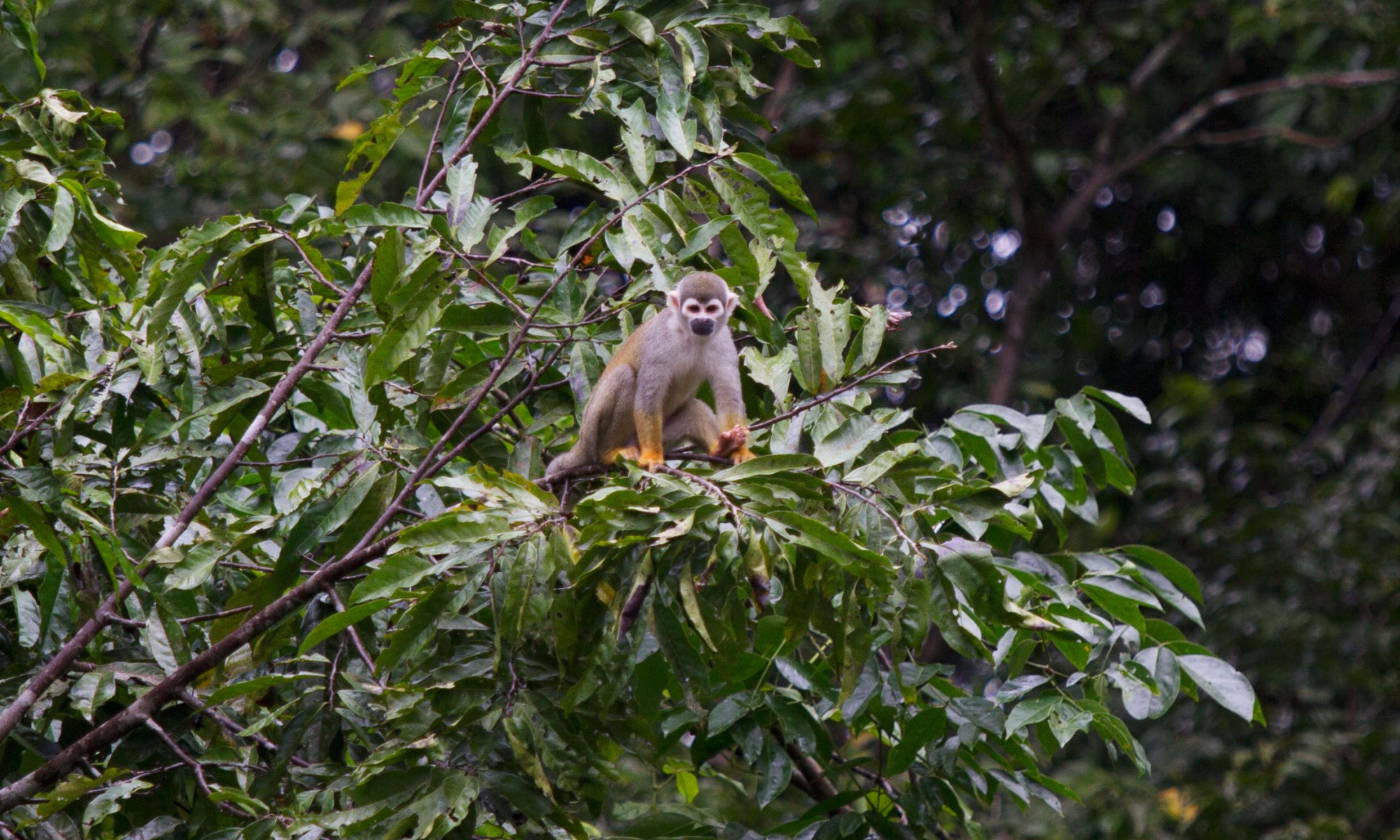 QUITO, ECUADOR – Ecuador’s Yasuni National Park sits in a unique position on the equator, between the Andes mountain range and the Amazon rainforest, which has allowed a rich and distinct biodiversity to flourish. The region is surrounded by towering ceibo and mahogany trees, emblematic of the area, as well as hundreds of endemic birds, mammals and amphibians. Traveling down the Yasuni River at the far east of the park, it’s hard to really fathom this diversity that surrounds you, as lush green jungle extends for miles on either side.

Yet conservationists are worried. Earlier this year, the Ecuadoran government approved two new controversial plans to drill for oil farther into Yasuni National Park, which will also encroach on the Intangible Zone (known by its Spanish acronym ZITT), a special area within the park created to protect the two uncontacted indigenous nations that live there, the Tagaeri and Taromenane.

In April, the Ministry of Environment approved plans to open two platforms of the Ishpingo oil field, the third phase of the controversial Ishpingo-Tambococha-Tiputini (ITT) project. Ishpingo is the most contentious field in the ITT project as it is the largest and overlaps with the ZITT and its buffer zone, an area 10 kilometers (6 miles) wide that surrounds the ZITT.

Then in May, President Lenín Moreno signed a new decree that allows oil platforms to be constructed within the Intangible Zone’s buffer area, which was previously forbidden.

Yasuni National Park has long been controversial for being an area rich in biodiversity that also has some of Ecuador’s largest oil reserves, in a country that is highly dependent on oil revenue. Activists say these recent decisions will have major environmental repercussions in a region that was once a beacon of hope for global conservation, and on the two indigenous nations that live in voluntary isolation there.

Ishpingo and the importance of ITT

Saving Yasuni from oil extraction has long been a priority for conservationists, especially since former president Rafael Correa launched the ITT initiative in 2007. Correa asked the international community to donate $3.6 billion in return for keeping oil in the ground in the ITT field, located in what’s known as Block 43. The plan was scrapped six years later when less than 10 percent of the target figure was raised.

Block 43 was the last remaining bit of Yasuni that was free of oil activity, and the ITT initiative had been a symbol of hope for a new economic model.

Tarsicio Granizo, former undersecretary of natural heritage in the Correa administration, who helped craft the ITT Initiative, says the proposal wasn’t about conservation; it was about directly addressing climate change by giving incentives to keep oil in the ground.

But when the Ministry of Environment approved the third and final oil field in ITT earlier this year, that put to rest any possibility that the park could be saved from extraction activity.

Marcelo Mata Guerrero, Ecuador’s environment minister, who has a long history of working as an environmental consultant in the oil and mining sector, approved the Ishpingo oil wells A and B, which lie just outside the ZITT buffer zone. Eight platforms that lie inside the buffer zone were not approved. Mata gave no indication whether they would be approved in the future.